Throughout my years of movie watching and electronics sales, I have noticed one trend that I find kind of amusing, and might help explain how we *cough* “know” who the Nerds are… Technology. Say what you will about Nerds, nerds and technology are almost interchangeable terms. Regardless of whatever else they are fans of, nerds LOVE their technology, and are often the first to embrace the newest technological advances.

People, (and by people, I mean in general and not in specific), foster a love/hate/fear relationship with technology. When we first get a new technological device, we love it. We love our cars, computers, cell phones, tablets, cameras, and all our gadgets and chirpy little doodads that go along with modern life. Once our device doesn’t work *exactly* as desired, we get angry. We fear life without them, and fear life with them. People often take out their frustrations on innocent pieces of electronic equipment. (I once threw my cell phone across a room when I was fighting with my then-boyfriend. The phone miraculously survived).

In the 1,000+ films I have watched in my life, a common theme arises. Even in some of the oldest films made, the “Fear of Technology” is a prevalent theme. In the first science fiction film, Metropolis (1927) a fem-bot destroys the city. In Modern Time s (1936) Charlie Chaplin, a factory worker, has a nervous breakdown because of his high-stress technological job. In a gamut of more recent films like the Terminator series, Transformers series, and I, Robot (2004) just to name a few, technology is a menace. Technology rises up against the fleshy creators (or mere humans) and destroys society.

Humanity in these films are also partially saved by technology. Terminator’s John Conner is repeatedly rescued by technology as it seeks to destroy him. The Deceptacons, usually military and non-automobile robots, cause massive amounts of destruction on Earth while we are saved by Optimus Prime (an 18 wheeler) and his Autobots (A variety of cars, trucks, and forms of Civilian transportation). This also shows a slight fear of military invasion, a worry that war has ruined our society.

Perhaps one of the greatest reasons we fear technology is that technology removes our necessity in the workplace- people are replaced with machines, causing less people to be necessary to perform the same functions. What use do we have of real live babysitters when we can have a robot nanny? In I, Robot society has become adjusted and inured with the overabundance of robots: they do all the work we people don’t want to do for ourselves. Robots are constrained by rules to protect us, until they turn on humanity because V.I.K.I, the central ‘brain’ of the robots has determined humanity cannot take care of itself.

But what does this have to do with Nerds, You ask? Let me explain.

In films, and in real life, Nerds embrace technology and make it their own. Nerds are the first ones to take-on new technology like computers, the internet, ereaders. Cellphones are an exception, but mostly because of the expense of the earliest cellular phones.

In the Revenge of the Nerds films, nerds perform computer-based music. In Weird Science, nerds build a perfect woman (although she wreaks havoc, the Nerds were the ones with the know-how to do so) because of their inability to approach girls. They are not truly trying to replace women, but to learn how to talk to them. In Growing Pains the nerdy Carol Anne Seaver once dreams of getting a modem. On the TV series Chuck, the “Nerd Herd” works in computer repair. Hackers are really just a bunch of nerds using their superior nerd knowledge to ‘hack’ into governmental databases. While heroic in the film, the threat of hackers and people stealing our information off the internet is very real. Even Tony Stark Iron Man is a Nerd with Money: the comic book fan’s dream of being Rich with all the Tech and skill to build himself into a superhero role.

The men (and some of the women) in the Big Bang Theory are nerds They are also cutting-edge scientists, studying String Theory, space, theoretical physics, things that confuse many laypeople like Penny, the normal. But, the men created things like a zero-gravity toilet.

Nerds are often the ones to *embrace* technology because they create it. Real Life “nerds” Bill Gates and Steve Jobs have had a tremendous influence in everyday life. It is the nerd who has the skill, know-how, and intellect to create, to think forward, to come up with new ideas and answers to problems that present themselves to society.

It is the nerd that fixes the technology. We turn to nerds when our computer breaks, when we can’t fix our cellphone, when we don’t know how to set up our new Television system. Now, I’m not saying that nerds fix automobiles, but Nerds do design automobiles and test them.

Is Technology Changing Our Brain Formatting - Should We Change Our Educational System To Match? 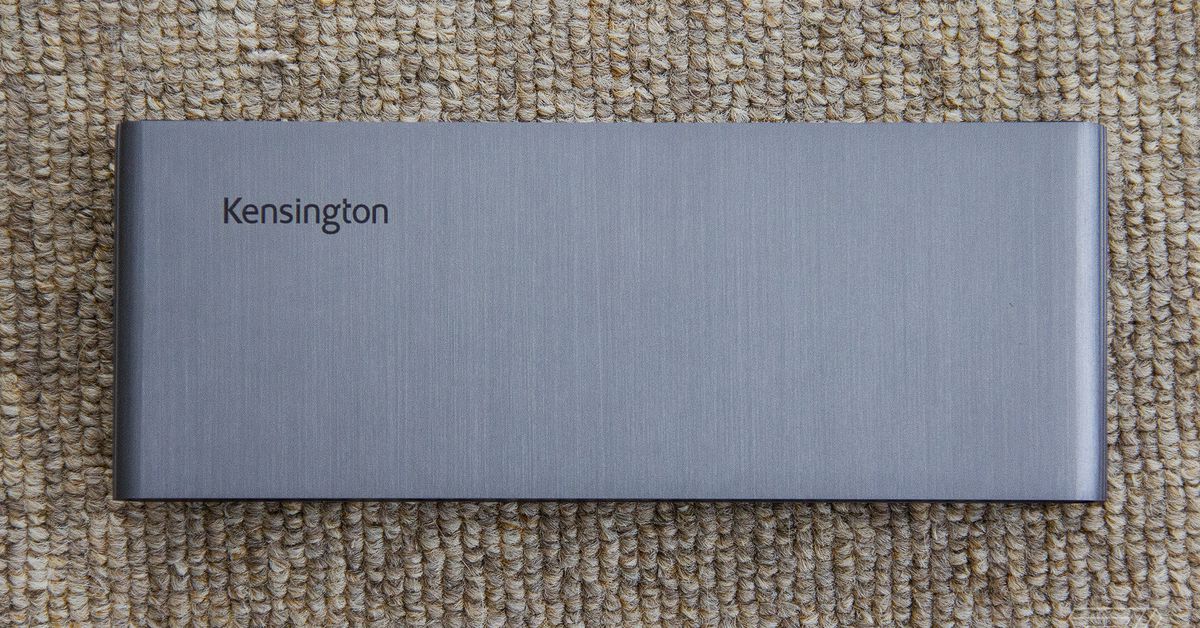 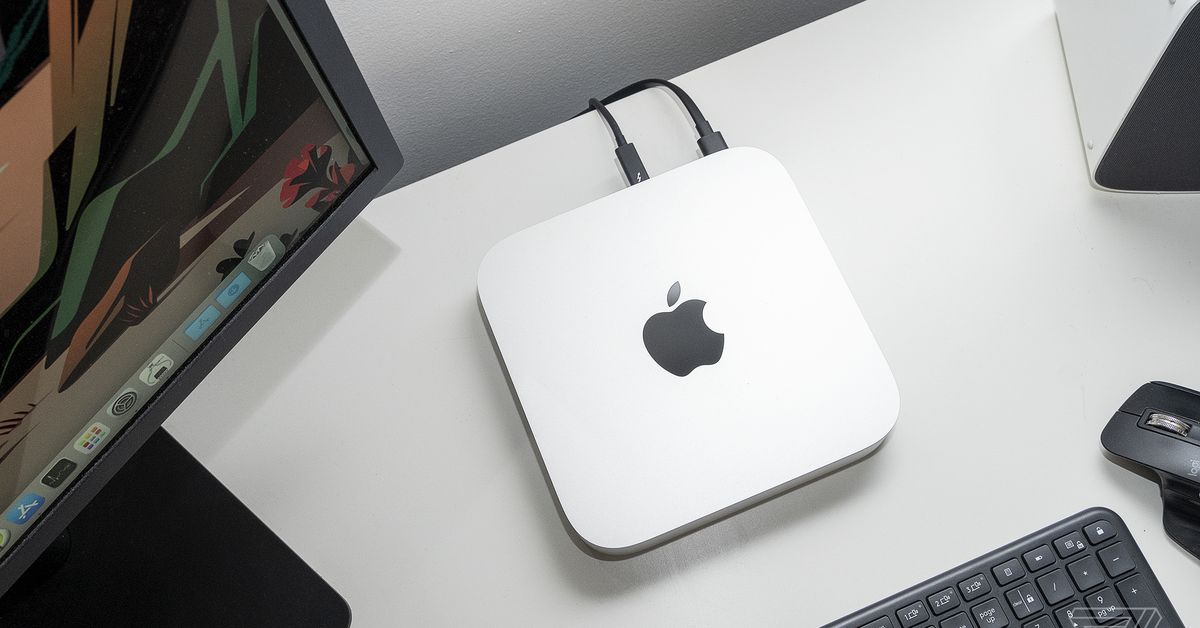 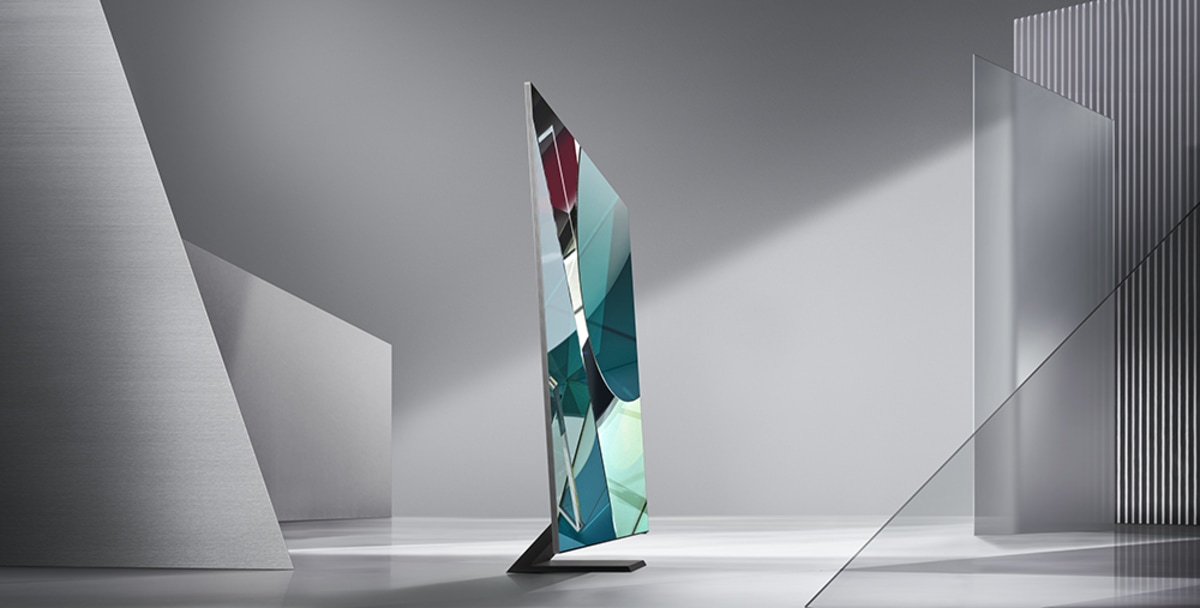