Human beings are creatures of habit, and most are loath to move out of their comfort zone. This perennial truth is apparent in many areas, but in technology, its impact appears formidable and challenging, with potential to bring about national disasters.

American writer and Professor of Biochemistry, Isaac Asimov, speaking at the Newark College of Engineering in New Jersey, once said, “I discovered, to my amazement that all through history there had been resistance… and bitter, exaggerated, last-stitch resistance… to every significant technological change that had taken place on earth. Usually the resistance came from those groups who stood to lose influence, status, money… as a result of the change.”

Professor Asimov’s comments are astute in observing bridge inspections in the US. One could even say truer words were never spoken. As the world’s only super power, the US is expected to set standards for the rest of the world to follow. So it seems incredulous, even shocking, to observe antiquated methodology still used extensively in inspecting the country’s vital bridges. Why? And, even as technology advances, bridges are still being inspected manually. Why?

The Federal Government awards contracts to large Engineering firms. The Engineering firms already have the funds in their hands when the projects are delegated to the different divisions within the companies. Bridge Inspection Departments blithely continue assigning tasks to Inspectors according to “billable hours.” This is the way things happened all these years. And they continue unchanged despite the numerous red flags frantically waving at them.

The collapse of Interstate 35W Bridge over Mississippi River during rush hour on August 1, 2007, which killed 13 people, injured 145 and destroyed 111 vehicles, was later attributed to a serious flaw in the original bridge design. Manual inspections never caught this because focusing on design aspects are outside the scope of manual inspections. The bridge was weakest at the point it should have been the strongest, and everyone was blissfully unaware of a disaster waiting to happen. Technology may well have averted the disaster as scientifically obtained data is accurate and consistent, and would have indicated an anomaly which went unnoticed in manual inspection.

Doug Thaler recounts how IPC recently inspected a small bridge in Florida using BridgeScan™ which is an effective tool to quickly determine the condition of aging bridge decks. The engineering firm which was awarded the contract to repair the bridge, suspected a problem, but the Department of Transportation did not believe there was an issue. The data provided by IPC’s BridgeScan™ identified several issues which had not even been suspected, and it resulted in more projects for the engineering firm – and more revenue earned in the process.

Most of America’s bridges and highways were built in the 1950s, and they are consistently compelled to carry more traffic than they were originally intended and designed to do. Also, modern vehicles are significantly heavier than the vehicles of earlier times which provided the guidelines for weight on bridges when blueprints were made.

Federal and State guidelines for manual inspection of bridges are also about fifty years old, with methods that are significantly subjective. However, about 15 years ago, the Federal Highway Administration (FHWA), admitted “For more than 30 years, inspectors relied largely on visual inspections to evaluate the condition of bridges.” FHWA also admitted that Nondestructive Evaluation (NDE) technologies were not being used as widely as they should be. Even 15 years ago, FWHA realized, “New NDE technologies increasingly are sought to solve difficult inspection challenges that are beyond the capability of normal visual inspections.”

FHWA, on the instruction of Congress set up a Nondestructive Evaluation Validation Center (NDEVC), which, in 1998, engaged in researching the accuracy of the bridge inspection process. In the course of its study, the NDEVC found that In-Depth Inspections conducted manually may in fact miss detecting many types of deficiencies for which such Inspections are used.

IPC has trailblazed new frontiers in nondestructive technology (NDT), with robotic systems that can identify deterioration in concrete and other structural material at the initial stages, and recommend repairs before deterioration spreads and compromises the safety of bridges.

IPC inspection technology, which automates inspection of bridges through low-cost drone and robotic systems, will actually strengthen the prospects of engineering firms of engaging engineers and technical staff in enhanced maintenance work on bridges. These firms can thereby shore up their earnings, and their profit in ways they never anticipated.

Thus, engineering firms need to change with the changing needs of the day. Clinging to outdated methods will not only cost the nation precious lives and property, but will also rob engineering companies of valuable opportunities to enhance their capabilities and profit margins.

American philosopher Wayne Dyer once said, “If you change the way you look at things, the things you look at change.”

The Role of Technology in Education

Slack Is About to Become a Nightmare – Gizmodo

ExamSoft’s proctoring software has a face-detection problem – The Verge 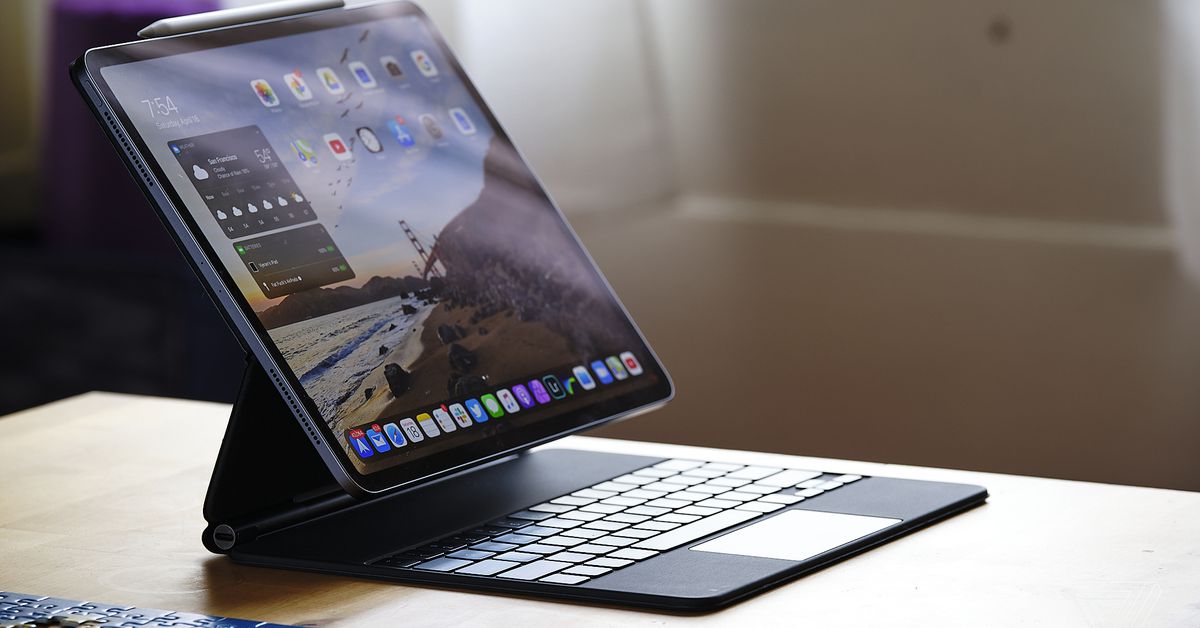